1st Swordfish brought into the tournament – Danai Malawong brought in this nice fish on September 15.  The Swordfish weighed in “gutted” at 87.85 pounds!!! 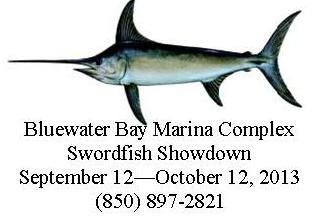